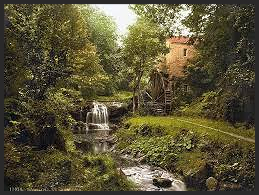 The Fairy Hoax, a magical musical for the whole family, is a coming-of-age story about Dulcie, a thirteen-year-old girl in Yorkshire, England, who fakes photographs of fairies in order to save her relationship with her emotionally distant mother, a relationship which has been torn apart by the First World War. With the help of Francis, an eccentric male friend, Dulcie manages to create a series of photographs that not only cheer up her mother, but also enchant a nation.  With the help of The Strand magazine, the children's celebrity around the faked photos goes too far as Dulcie’s life becomes unbearable watching her mother go “round the bend.” And when she feels betrayed by her eccentric friend, Dulcie decides to stop all talk of fairies and give up her celebrity status in order to preserve what’s left of her family and her dignity.​ 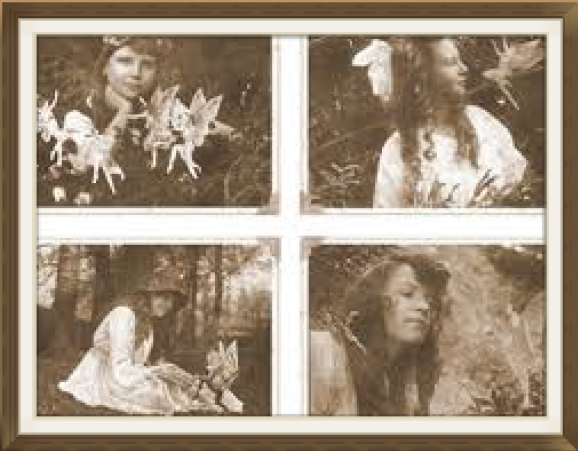 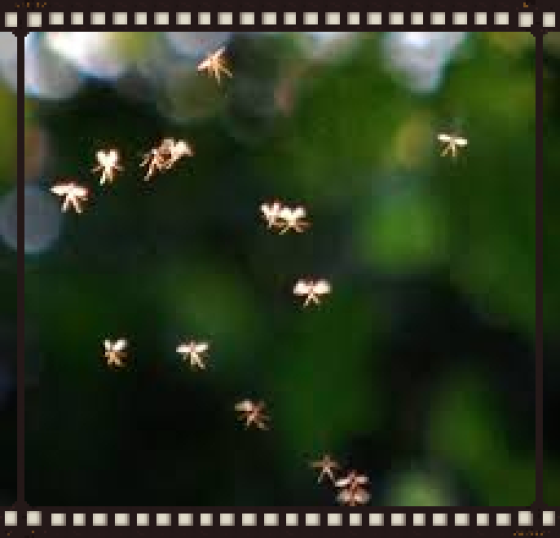 When the script calls for ENSEMBLE in the songs, the actors who are not in the scene will take these parts as neutral storytellers.

By a beck (the old fashioned British word for stream) in a small wooded area in Cottingley, West Yorkshire, England.

Scenes taking place outside the beck should be suggested with simple set pieces under the umbrella of the beck's foliage.

The play takes place during World War One after the Battle of the Somme in 1917. The closing scenes take place in 1946.

Francis, Dulcie, Vivian, and Henry speak in a Standard British dialect with the music and a few dominant traits of the Yorkshire dialect.  It is more important for the audience to understand the story than for the dialect to be pure West Yorkshire. For authentic Yorkshire, refer to the films, The Full Monty, Calendar Girls, and the title character in Venus; or The Secret Garden and History Boys. Mr. Butterfield and Adult Dulcie speak in a Standard British dialect.

In the last scenes, Adult Dulcie speaks with a Standard British dialect as she has re-invented herself as a Londoner by 1946. Francis retains his Yorkshire dialect.